This is a blog post of Martin Seibert, Founder of TwentyFeet, a social media egotracking tool, that just launched recently. If you are a startup and you ask yourself how you can become well known, Robert Scoble is someone you might want to point to. He offers strong advice and is an influential thinker. He owns both credibility and reach. And he has big advantages to offer for startups. Read this blog post to get the full story.

On sunday I saw that Loic Le Meur and Robert Scoble had a debate on the quality on Robert's advice for startups in general and his credibility to predict successful tech innovations. That discussion motivated me to tell this story about the product launch of TwentyFeet.com.

When we started programming the basis of what is now a social media egotracker back in summer 2009 we knew, that marketing and "social media juice" would be most critical for our success. My company is a web agency since 1996 with about 60 people and more than 30 programmers. We run a profitable business and are experienced in web technology. We knew we could create a neat application, that would be cool. We had a good team of usability professionals, screen designers, frontend and backend programmers and system administrators. Everything you need for a cool app, that can work and scale. But we wanted to create a social media analytics egotracker. A tool for social media experts. 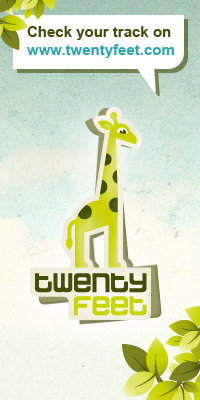 That was much more of a problem. I had about 250 followers on twitter back then and followed 12 people. I never @replied anybody, I rarely retweeted others and definitely did not read the tweets of these people like Robert Scoble, that formed the milliscoble. Who has time for that? Did I mention, that our facebook fan page had about 30 fans back then? So our big challenge was:

How do you succeed in a social media world as a German nobody?

Gary Vaynerchuk would say: "You need to hustle." So we tried. I started reading every TechCrunch and Mashable blog post. I learned who Robert Scoble is and read his tweets. I learned, that ".@scobleizer" is different to "@scobleizer" on twitter and why to use it. And if world domination is the goal, where do you head? A TechCrunch feature was our goal. We would literally sell the exclusive rights to publish about TwentyFeet to TechCrunch. What an idea! Everybody would love our app and Michael Arrington would be on the forefront. I read all his blog posts, so I thought I knew what he wanted: exclusive content. He should have it.

It turned out, that Michael Arrington did not give a damn about TwentyFeet. He wouldn't answer my @replies nor would TechCrunch answer our oh so exclusive offer to market TwentyFeet for us. Mashable wouldn't either. Although I read their instructions on how to pitch them correctly thoroughly and followed all of their hints. They wouldn't even answer. It was frustrating. And I understood, what Gary meant: If you are a social media nobody you have to hustle harder.

Okay. So I would write a guest blog post for TechCrunch. I approached them once more and suggested to write something about Google Wave. Erick Schonfeld answered. Erick Schonfeld answered! The second guy next to Arrington. That alone made my day. So I created my Google Wave blog post and submitted it. I thought it was a pretty good one. Then I waited. Don't bother him too much. I was jumping, when he simply wrote "posted http://bit.ly/8CW8Yr". My guest blog post learned me what it meant to be loved on social media: 2250 ReTweets of the story, over 300 new followers for my twitter account which would almost double my followers back then, 250 comments, 330 facebook shares, more than 16.000 YouTube views, ... (I analyzed these numbers in a German blog post here. [automatic english translation])

And this blog post offered one more thing, that was worth more than all the rest:

Robert Scoble retweeted my article and wrote one himself citing mine.

We got into contact. I learned, that you can call Robert. And that was a game changer. I called him and we talked about TwentyFeet for a short time. He promised to at least take a look, if we were ready. That was back in December 2009.

I also stayed in contact with Erick Schonfeld also but there was a big difference to the communication with Robert Scoble. Both are very busy. But Robert Scoble seems to have way more time to be responsive and to listen. I got answers and tweets, DMs and emails. Erick Schonfeld answered after 3 reminders. I don't blame him, but still feel like an idiot trying to bother him again and again. That is not the hustle Gary Vaynerchuk is talking about.

The result for my goal for TwentyFeet was: no TechCrunch coverage, no Mashable coverage, but contact with Robert Scoble. He lend me his ear, skyped with me, scheduled an hour long presentation of our application that he sat through asking really clever questions and giving away advice for free, telling us what to focus on and what to omit. And at the end he also gave us, this monumental tweet: "I've been testing @TwentyFeet – fun service that aggregates your social network statistics. Video shows you it: http://j.mp/aMJbYC" Whatever you might think of the grammar, it unleashed a flow of ReTweets, tweets, blog posts and social media love, that we social media nobodies from Germany did not dream to receive. 🙂

The effect cannot compete with the response to a TechCrunch blog post about Google Wave. But here is the point: TwentyFeet is not a Google product. We are not the center of a hype. No one dared to take time to speak to us. But Robert Scoble did care.

If you, Loic, really think, that Startups should stop addressing Robert Scoble I claim the opposite:

Think of motivation: Erick Schonfeld has to publish stories that gain the love of thousands or even millions of RSS readers. Will he take the risk of writing about a small German startup, that might not even go live ultimately? No! He wants stories that win and have little risk. I understand that now. You should not bother him until you play in the league of millions. And now look at Robert Scoble. The frontrunner of social media. Well respected. Well known. Heard. But still one single guy. Somebody who you can call. Somebody whose sole mission is to help startups. He is payed by a hosting provider (Rackspace rocks!) not solely to help rackspace hosted startups. He is payed to help all startups. Big and small. Doesn't that sound like someone to address at first?

Isn't it smart to get a sparrings partner first who will help you to cope with the TechCrunch's and Mashable's later. Do I think it is an either or? Not at all. But I think, that "Scoble first" is a good choice.

Here are my reasons:

I am not saying, that only Robert Scoble can help you. But I think it's worth a try. Be prepared. Have a cool story. Be short and plain. And then even social media nobodies from Germany can succeed. 🙂

Disclaimer: I was not asked nor influenced to write this blog post for Robert Scoble. I wrote it, because I simply needed to make sure, that people who underestimate what Robert Scoble does for people like me, remain silent. Erick: I love TechCrunch. And I still desperately want that blog post. 😀 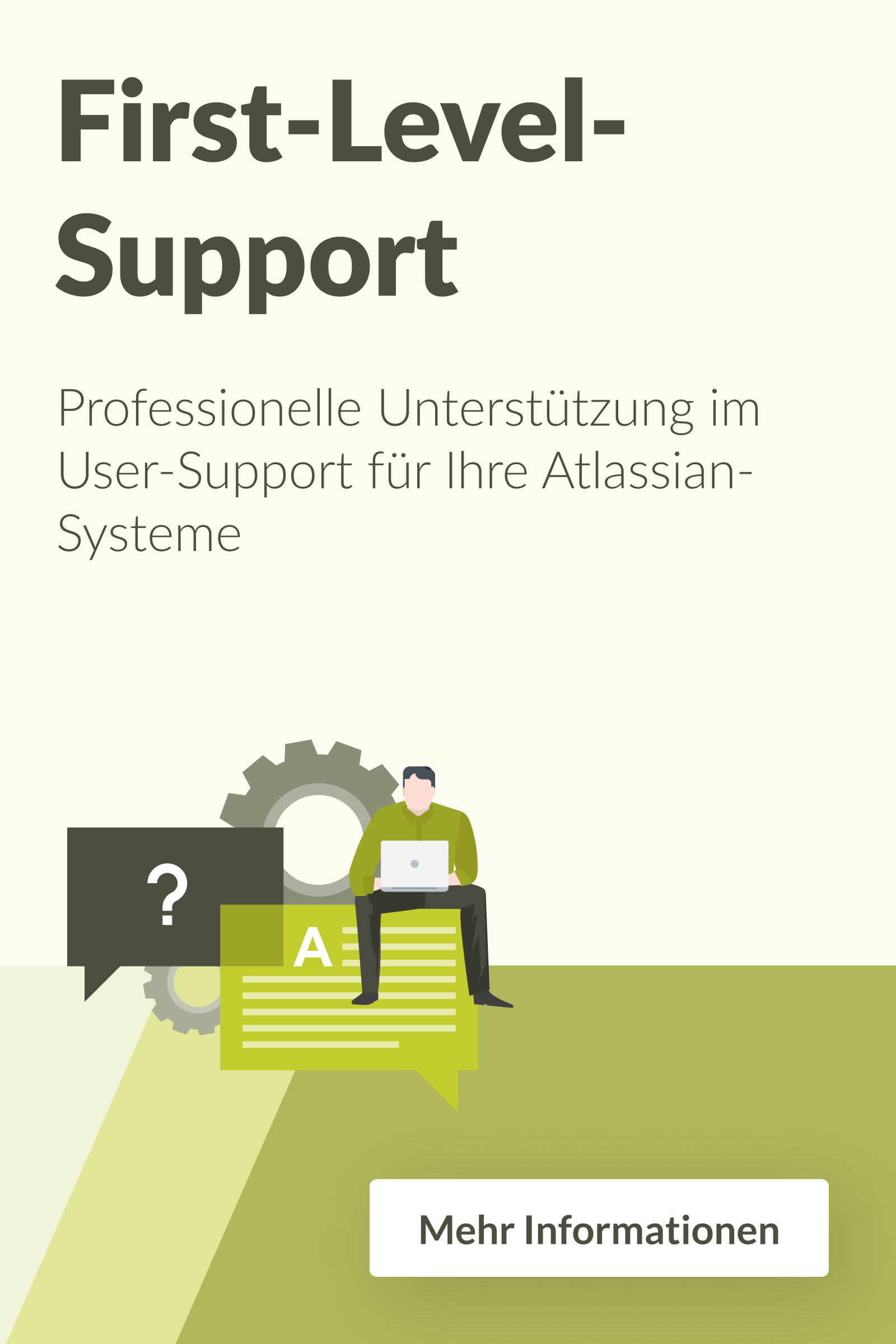